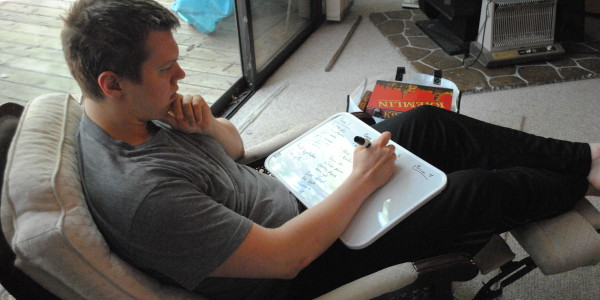 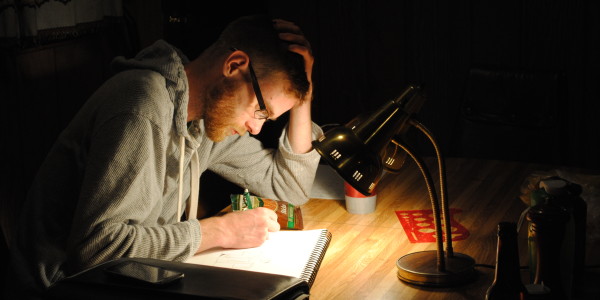 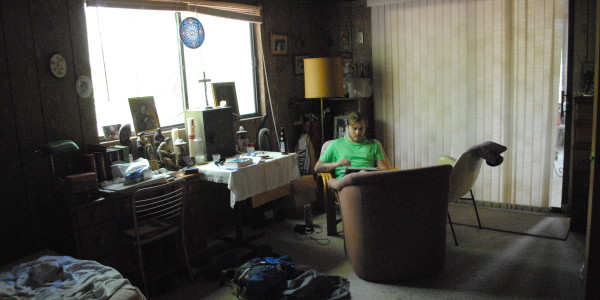 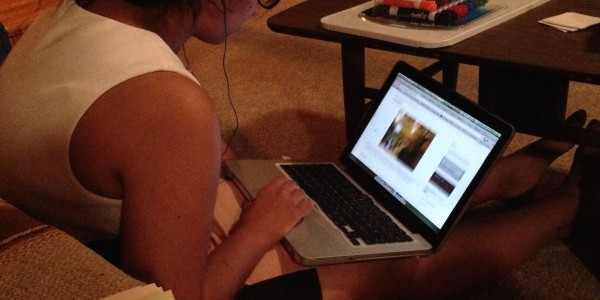 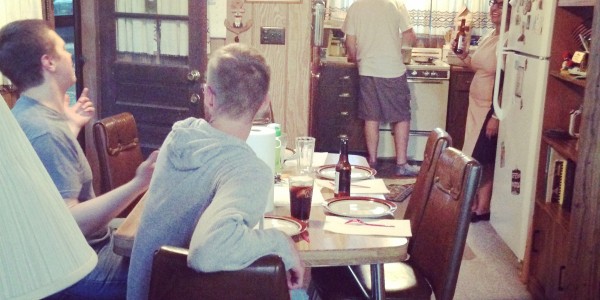 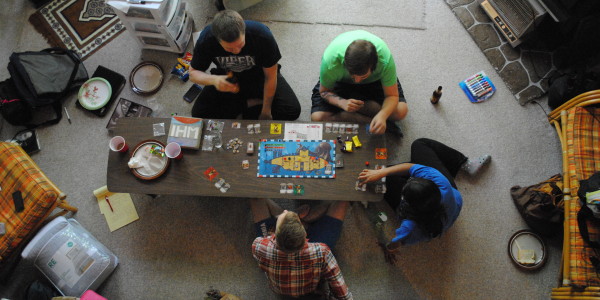 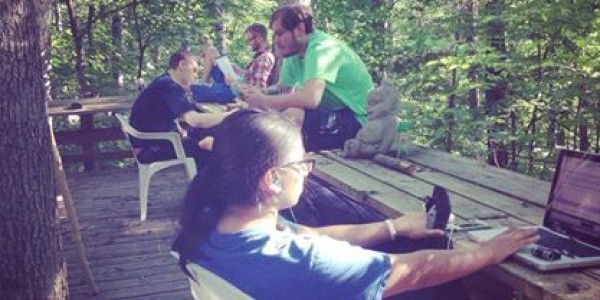 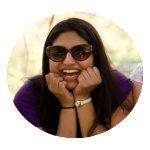 This was exactly what I needed in terms of motivating myself, giving myself a space with fewer distractions, and validating . I didn’t feel so alone in my creative endeavor.
Learn more about Neena
Neena Cherayil likes neurology, stories, radio, and you! A Philadelphia transplant to the Midwest who’s still shocked when people make friendly conversation in elevators, she enjoys summer walks in Forest Park, the St. Louis improv scene, the oxford comma, and making random parenthetical interjections (see?). As a medical student, she cares deeply about issues related to humanism, gender inequalities, and healthcare access. She was previously an editor for her undergraduate daily online news site and is excited to explore radio as a medium for narrative and journalism in medicine. 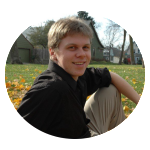 To be brutally honest, I thought there was a better than even chance that CW Alpha [Cohort] could just be a shitshow… I am so happy that it went as smoothly as it did. I think this a testament both to the willingness of the participants to be supportive and to Steven for his skills in facilitation.
Learn more about Jon

Jon Fraatz enjoys nothing more in this world than knowing he was part of someone’s dream. Whether it has been service projects with Habitat for Humanity and Engineers Without Borders or encouraging friends and family through tough jobs and schoolwork, he loves helping people excel. Kevin McKernan once told him that at The Improv Shop, he was like everyone’s cheerleader. He’s a very happy and excited person and loves exciting others. He openly admits “he can get a little too jokey or run his mouth here and there, but it really always comes from a place of genuine love and support.” He deeply believes “the universe is here to be improved and explored. We can do that together. And that’s a wonderful thing.” 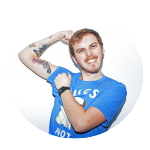 As a persnickety Canadian I held some skepticism about undertaking an 800 kilometre journey to spend a weekend in a cabin with strangers. However I found no strangers at Creative Weekend St. Louis. What I found was a group of individuals devoted to the divine art of creation, members of an ancient tribe dating back to the dawn of humanity. These were ordinary people with extraordinary ideas. People trying to bring a little more happiness to the world. Creative weekend was a quirk of fate, a single hand dealt in my favour that just might have changed the game.
Learn more about Luke

Luke Cecile is heading south from Ontario to join in on the creative fun. He’s working on a novel and screenplay titled “The Hunter” and is dedicated to completing at least 1 full chapter, a full outline, and start the screenplay.

Project: “A collection of short stories, or perhaps make some headway on a novel-in-progress.” 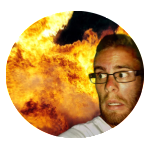 It actually surpassed my expectations. I thought I was going to be way more distracted than I was. The right balance of social and alone time really helped me want to focus when I needed to focus. Also, I didn’t expect it to be so peaceful. I kept telling people how peaceful it was.
Learn more about Dan
Dan Wilhelm
always dreamed of becoming a forklift driver. He would often lay in his bed and stare longingly at the tiny photograph of a forklift his dad gave him… but he knew it was a stupid pipedream, so instead he picked up a pencil and started to draw cartoons, knowing full-well that if he didn’t apply himself and pursue his dream, he would wind up becoming just another Walt Disney. For nearly thirty years he wasted away, honing his artistic skills, winning shady back alley draw-offs and freestyle sketch battles, but it was getting him nowhere… and nowhere wasn’t paying the bills. So, after much thought and a few days without electricity, he decided to pull up his big boy britches and chase that elusive and highly competitive forklift career. To his surprise, he beat out the competition and was offered a forklift position at a big rusty factory and accepted it with much enthusiasm. Today he is the best forklift driver this side of Hwy 70, has all the electricity he could ever want, and has forgotten all about his silly cartoons. Who in their right mind would ever aspire to become a cartoonist and use his imagination to inspire a generation of future forklift drivers from giving up on their dreams? That’s just fear talking.

Join a future Cohort
Nudge someone